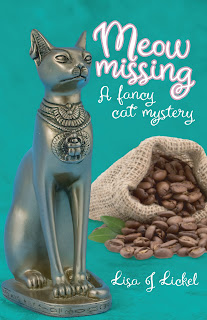 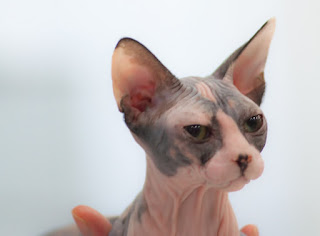 Join Ivy and her aunt and uncle as they seek justice for their new South American friends in the fair trade coffee industry.

About the Book
When newlywed Ivy’s mother shares disturbing news about her sister-in-law, Ivy vows to find her missing aunt and her aunt’s mysterious husband.

Home in Apple Grove after a shortened honeymoon, Ivy is confronted with her first quandary of married life: admit to her husband that she picked up a piece of garbage that turns out to be the tip of the iceberg of an international smuggling ring, or toss the evidence? While seeking advice from her mom, retired criminal studies professor Geneva Preston, Ivy learns her aunt is missing in South America. Ivy wants to help, but her new husband convinces her to let the authorities handle the situation while they prepare for their first Apple Fest.

Ivy happens upon a robbery and is kidnapped by desperados demanding a response to the terrible plight of itinerant coffee workers. During her captivity she meets a man who claims to be her long-absent uncle. Can she trust him and his plot to find her Aunt Chris after they’re rescued?
Smugglers, itinerant coffee workers, fair trade labeling practices, Apple Fest, and more drama with Ivy’s former fiancé Stanley are the latest wrinkles in Ivy and Adam’s life. When they get to settle down to enjoy their new marriage is anyone’s guess.


And learn about Egyptian Mau cats