Congratulations to the following Authors who have gone on to earn standard contracts in the industry. These authors have worked directly with me on an aspect of their writing, or on their whole projects. 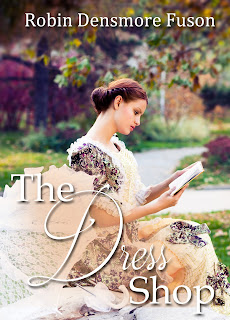 When her father is killed in a train crash, twenty-one-year-old Marian Jamison is left to care for herself and her mother. She admires Thomas Hawthorn, who enters her life by design.

Mysterious occurrences and a voice in the night make Marian question her mother’s sanity. She is left not knowing whom to trust, including her own heart. Love and intrigue are woven into an intricate design, fitting perfectly inside the walls of the dress shop, but a loose thread could unravel her entire world. 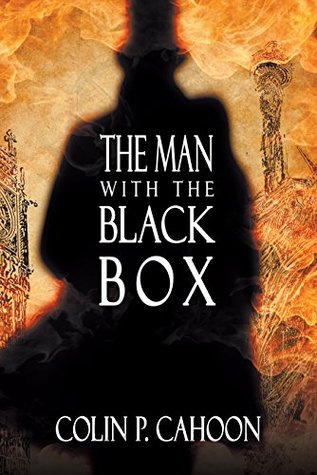 WHAT'S IN THE BOX?
EVERYONE'S DYING TO KNOW.
An international crisis threatens to plunge the world into war at the dawn of the Twentieth Century, but the British Foreign Office finds itself blinded by the bizarre deaths of crucial agents and informants as it struggles to stave off the coming conflagration. For help, they turn to an unconventional outsider, Inspector Jenkins of Scotland Yard, who soon finds himself on the trail of a mysterious man with a deadly black box and a host of devoted accomplices. Innocents transform into monsters. Men of God become agents of destruction. Good men rise from the flames of damnation to become soldiers in the coming apocalypse. The Man with the Black Box is a terrifying examination of the corruptibility of mankind, a riveting twist on the classic battle of good versus evil, and a fantasy thriller of historic proportions.